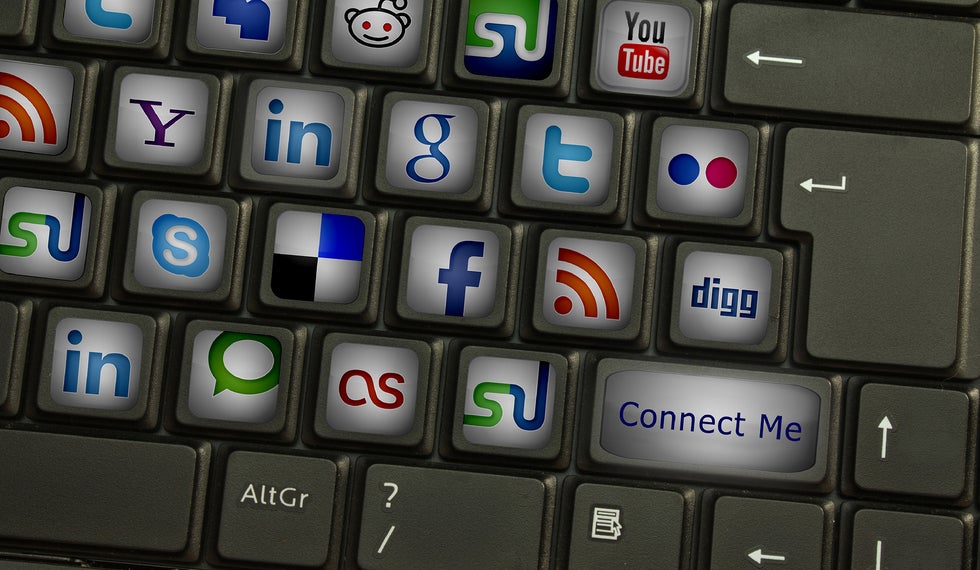 Something Happens in the “Real World”

By the time police arrived at a nightclub in upstate New York, it was just after midnight and the scene had mostly cleared. However, just minutes earlier, the parking lot was full of over 100 people involved in a violent fight that had left at least 4 people suffering from serious stab wounds. With very few people to talk to and even less cooperation from the few people that were still there, police had very little information to begin their investigation. But it was 2014, which means that if over 100 people were involved, including bystanders, you know that many people had cell phones, which means that many people had their handy, dandy smartphone cameras at the ready. So you already know where this is headed, right? Of course you do, the police investigation was a stillborn, dead from the very beginning with no signs of ever coming to life.

Someone Takes to Social Media and “Social Evidence” is Created

That is, until someone breathed new life into it by posting something on social media. Yep, there for the whole world to see, including police, was a YouTube video of the entire fight in all of its glory. Needless to say, the police stopped mourning their stillborn investigation, got to work and were able to make multiple arrests based on the video. Over the last decade or so, social media has become a part of our daily lives, just something that we do without thinking, like brushing our teeth or putting on our clothes. So the examples of police nabbing suspects who pin, post or tweet, etcetera are too many to tell here. So, due to the limitless supply of “dumb criminal” stories, let's just talk about a few of them.

Then there was the 19 year old, who posted a 7-minute video called, “Chick Bank Robber,” that consisted of her sitting on the floor of a cluttered bedroom, holding up handwritten signs. The first sign said, “I stole from a car.” The next sign said, “Then I stole a car!” The next sign says, “Then I robbed a bank!!” She goes on to show signs that say, “with a gun, a pillow case and a note,” and then holds up a wad of cash to the camera as “$6,256,” appears at the bottom of the screen. Within hours of posting the video on YouTube, she was arrested. A Sheriff of 19 years, with a law enforcement career of over 42 years, commented that he had never seen anything like it in his life.

Other Facebook Casualties: Lost Alimony and Custody of a Child

And it's not only criminals that are getting caught by social evidence, it happens in civil court matters too. For example, a woman claimed that she needed $850 a month in alimony because she suffered from a debilitating injury from an auto accident. However, evidence pulled from her Facebook and MySpace profiles (people still use MySpace?), showed that she was a belly dancer, and alimony was denied. A mother in New York lost custody of her 10 year-old son after she called him an “asshole” on Facebook because she thought it was important that her Facebook friends knew the truth. The Judge disagreed and noted the mother's lack of insight, inappropriate behavior and lack of remorse and awarded the father custody.

A False Sense of Security: No Expectation of Privacy

Despite the importance of such information, I am sure that someone is reading this and thinking that this doesn't apply to them because their profiles are restricted or private or that they only share with family and friends. However, nothing could be further from the truth. The reality is that some Courts have ruled that there is no expectation of privacy when using social media sites. So even if you are only posting from private or restricted profiles, your information could still find its way into court. In fact, Courts have ordered parties to turn over their passwords, usernames and logins for social media sites.

As the above examples demonstrate, social media posts can reveal things like: your location at a particular time. So police can place suspects at a crime scene. Social media usage can also reveal events leading up to a crime, the identities of close family and friends, or accomplices that may have assisted in crime. In both civil and criminal cases, social media usage can reveal your state of mind, proof of communication and evidence of actions taken. So the moral of the story is, social media users beware of what you choose to share. Anything that you pin, post or tweet could be used against you in a court of law. So if you must, pin, post or tweet, be smart about it and never share anything that you wouldn't want to be seen by a judge or jury some day.