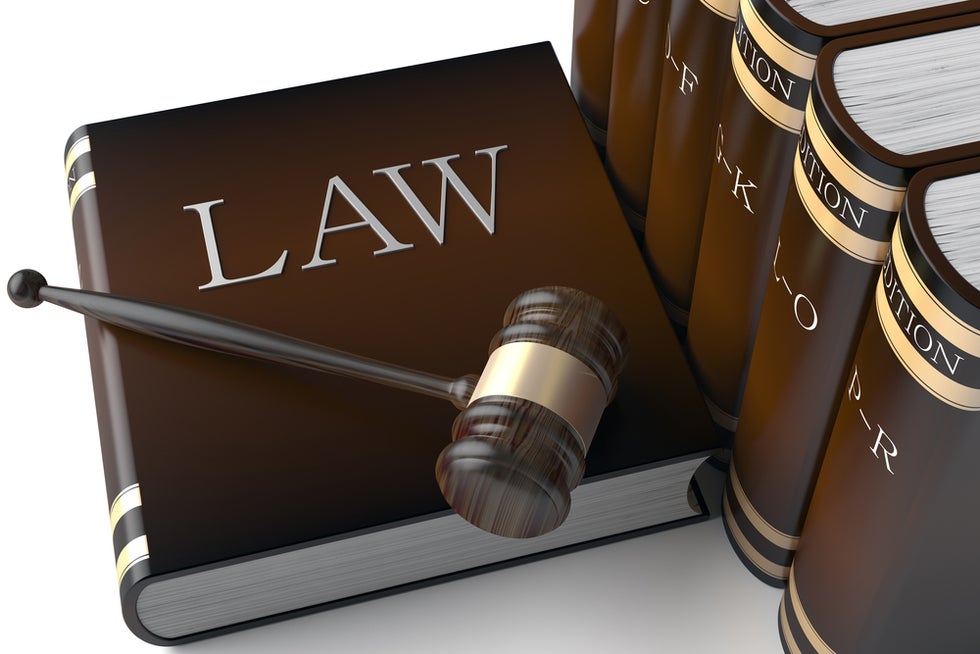 Every year right around the time that your 4th of July plans start to come together and take shape, July 1st to be exact, new laws from the previous legislative session go into effect. And because ignorance of the law is no excuse, every year I highlight some of the laws that will likely impact the lives of those that Sly Stone affectionately referred to as “everyday people.”

In the wake of the tragic shootings of LaQuan McDonald, Tamir Rice, Walter Scott and countless others at the hands of police officers, this new law is certainly one to know about. A new Indiana law aimed at greater police accountability, will allow people shown in video, or the family of a person who was killed, to view a video recording at least twice but not receive a copy of the video. A request can be made to have video footage released but the initial decision whether to release video will be made by the law enforcement agency. If the request to release video is denied, an appeal then can be made to a Judge. Indianapolis Police Department Chief (“IMPD”), Troy Riggs has said that IMPD plans to have body cameras in place by the end of 2016. He also stated that if a recording can be used in a criminal case, the prosecutor's office can decide whether to release it. Finally, he pledged to release recordings once criminal cases have been completed.

This new Indiana law bans abortions sought because of a fetal genetic defect such as Down Syndrome, or because of the race, sex or ancestry of a fetus. However, this law is currently in limbo, as Federal Court Judge, Tanya Walton Pratt, has issued a preliminary injunction, on grounds that the law will likely be found to be unconstitutional because it violates a woman's right to choose abortion before a fetus is viable and their right to privacy in making such a choice. In laymen's terms, the law has been stopped from being in effect until a pending lawsuit over the law is settled in court.

It seems like in recent years, there have been more cases of inappropriate teacher/student relationships in the news. In response, this new law is designed to make teacher background checks stronger by requiring schools to check welfare records to determine if teacher applicants have any verified cases of child abuse or neglect against them. The law also limits confidentiality agreements between teachers and school districts.

In an effort to prevent a key ingredient to make methamphetamine out of the hands of criminals, a new law allows pharmacists to decide whether to sell pseudoephedrine (found in most cold and allergy tablets) to customers that they do not know. If a sale is denied, then the person will be required to get a doctor's prescription.

Under this new law, drivers under 21 are no longer allowed to use any sort of telecommunication device while driving, this includes “hands free” and Bluetooth devices. The only exception is that they are allowed to call 911 to report an emergency.

Also, during the first six months of driving for anyone under 21, passengers must be 25 years old or older. There are some exceptions for certain family members, spouses or siblings.

Finally, drivers that get into minor accidents must move their cars out of the way of traffic “as soon as safely possible” and remain close to the accident location. There are exceptions if the car is inoperable, when hazardous materials are involved or accidents that result in injury, entrapment or death. Drivers found to be in violation of this law, will face the penalties of a Class C infraction.

As mentioned previously, this is a highlight of a few of the laws that I thought you might want to know about, to read about ALL of the new laws, please visit the Indiana General Assembly's website at iga.in.gov.