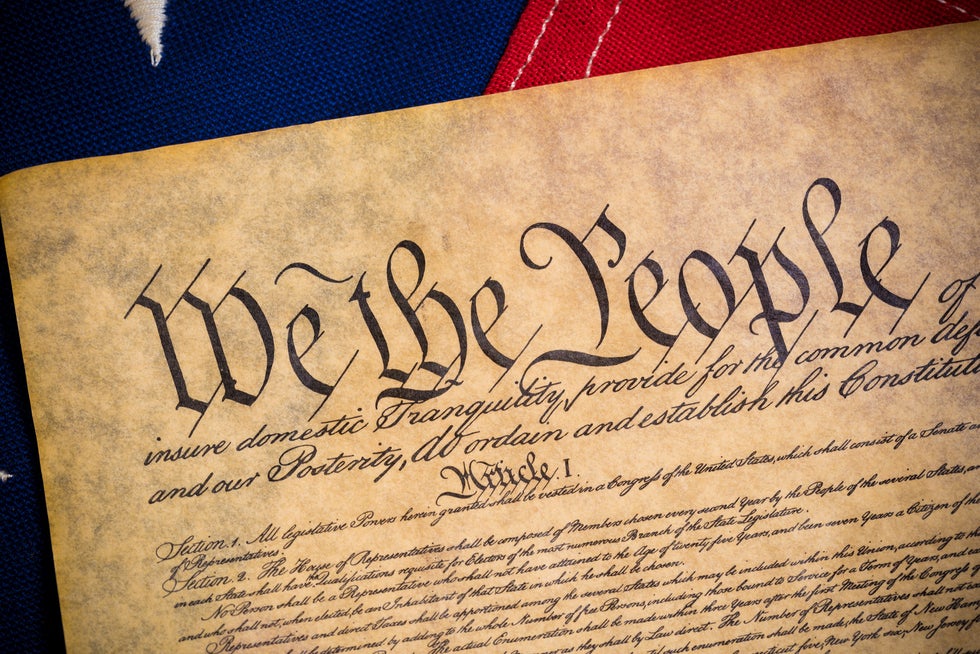 So who will ever forget when the verdict in the O.J. Simpson case came down? I know I will never forget as long as I live. At the time, I was working as a youth manager at the Marion County Juvenile Center and those that could break away for a moment, all rushed to the lunch room and gathered around the T.V. to hear the verdict: NOT GUILTY!

That day O.J. Simpson probably had the biggest “win” in his life but since then to some, he has gone on to become “the biggest loser.” Including being found guilty of robbery exactly 13 years to the date of his acquittal for the murder of his ex-wife, Nicole Brown Simpson and Ron Goldman. At the age of 61, he was sentenced to what could be a life sentence (9 to 33 years in prison).

Fast forward to today (March 2016) and it has been reported that just prior to the start of the FX documentary “The People v. O.J. Simpson,” a retired cop contacted a former colleague and told him that he had a bloody knife found buried in O.J.'s yard. As I write, the Los Angeles Police Department (“LAPD”) is reportedly testing the knife to see if there is any connection to the murders of Nicole Brown Simpson and Ron Goldman.

IF O.J. committed the murders and IF this knife turns out to be the murder weapon, it doesn't matter. Yes, you read that correctly, even IF it turns out that this is the murder weapon used to kill O.J.'s wife, at least as to O.J., “the Juice” can't be squeezed. Why? Glad you asked. The 5th Amendment of the U.S. Constitution reads, “Nor shall any person be subject for the same offense twice to be put in jeopardy of life or limb.” This is where we get the term “Double Jeopardy.” Put simply, no one can be tried twice for the same crime once there is an acquittal or conviction. Or as my clients might say, once you “beat the case,” it's a wrap!

The more things change, the more they stay the same, O.J. is once again untouchable, like Johnnie Cochran never left his side.